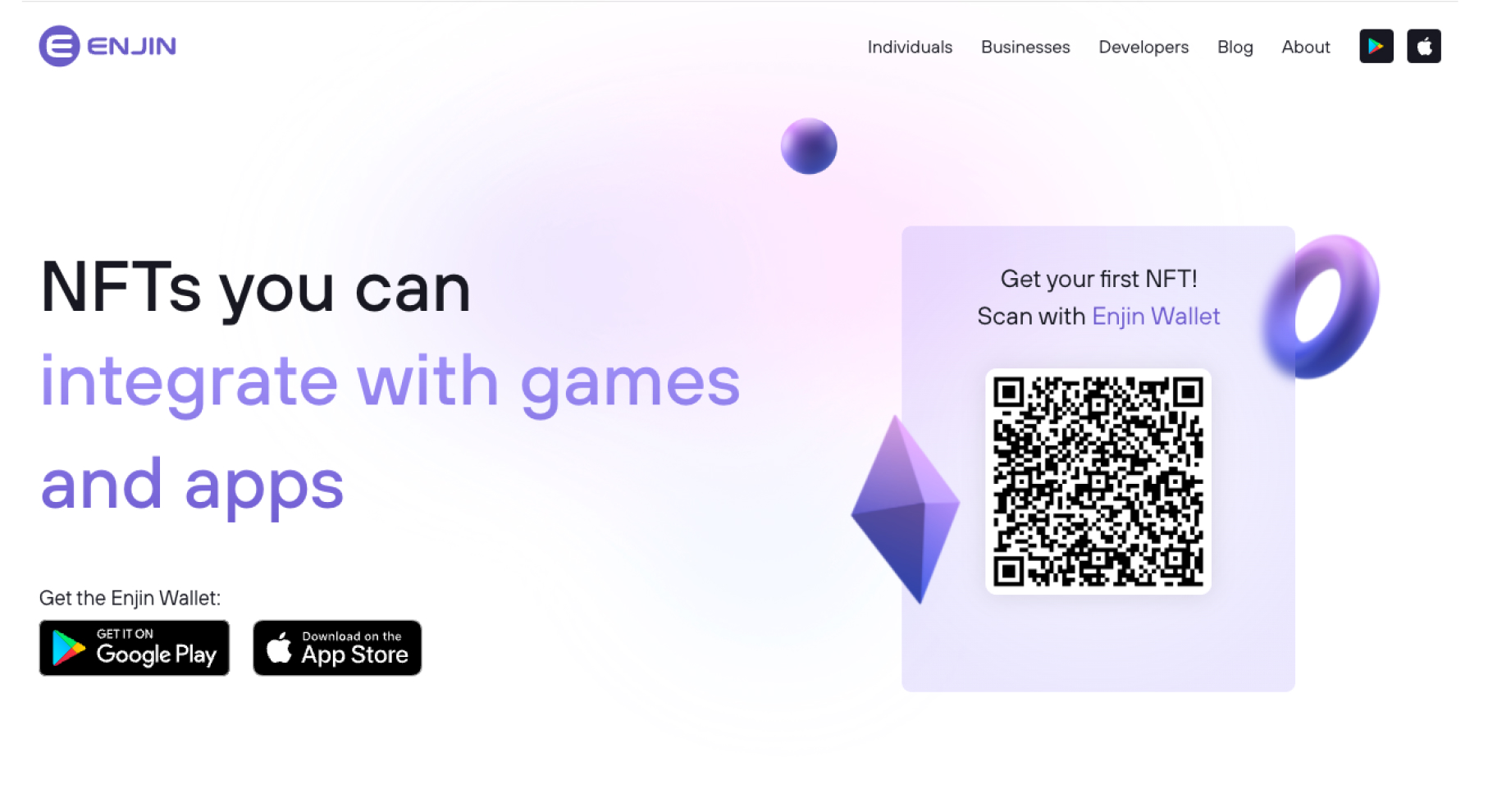 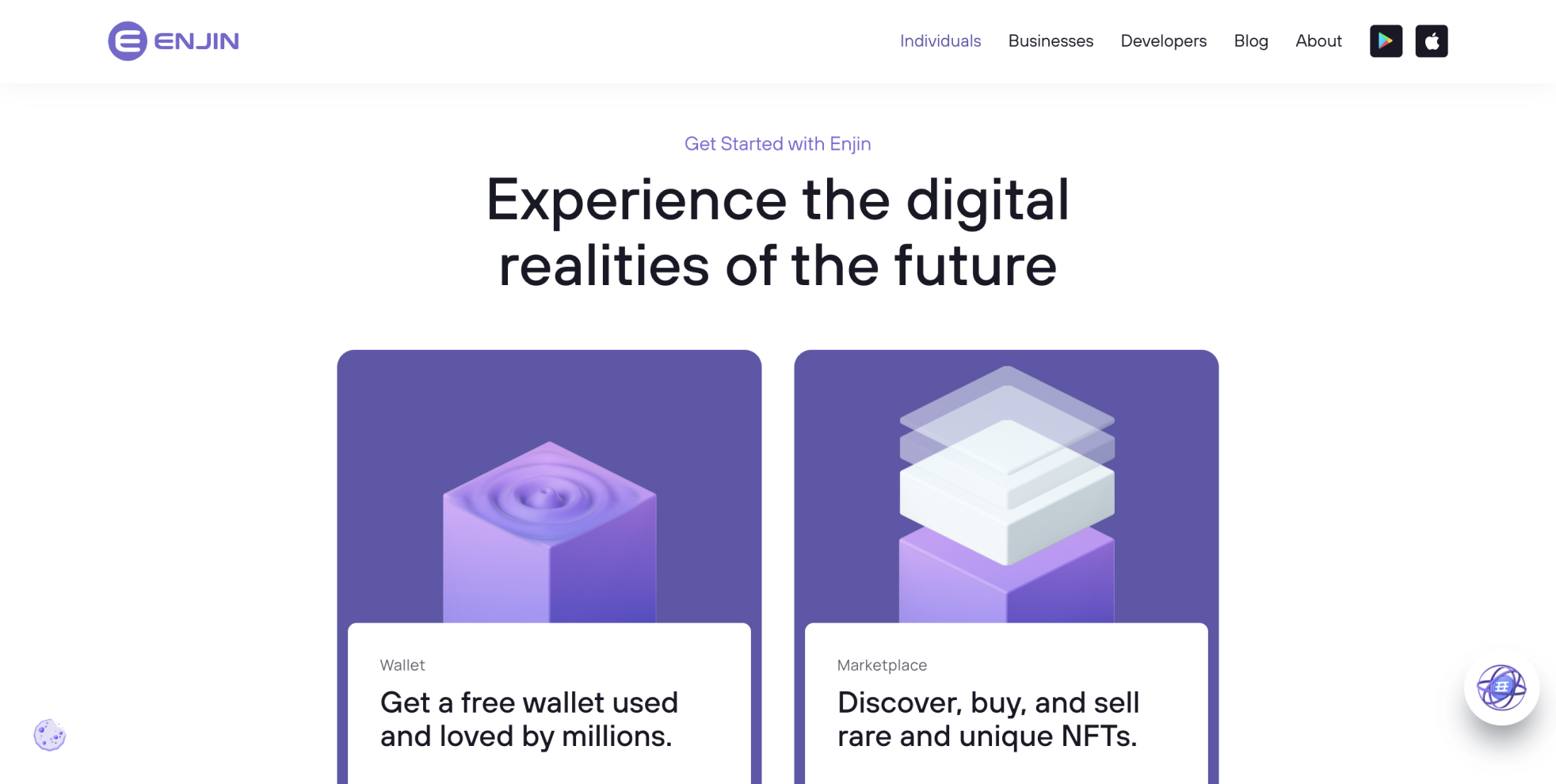 Since its founding in 2009, Enjin has been deeply involved with the gaming industry. The same year, the company launched a gaming community platform called the Enjin Network and has grown it to more than 20 million users over the course of a decade.

Together with the Enjin.io team, we've designed an entirely new website on Webflow and streamlined how users interact with the product. After handing the site to Enjin, the company's marketing team could freely continue to add new features and content with full site ownership. 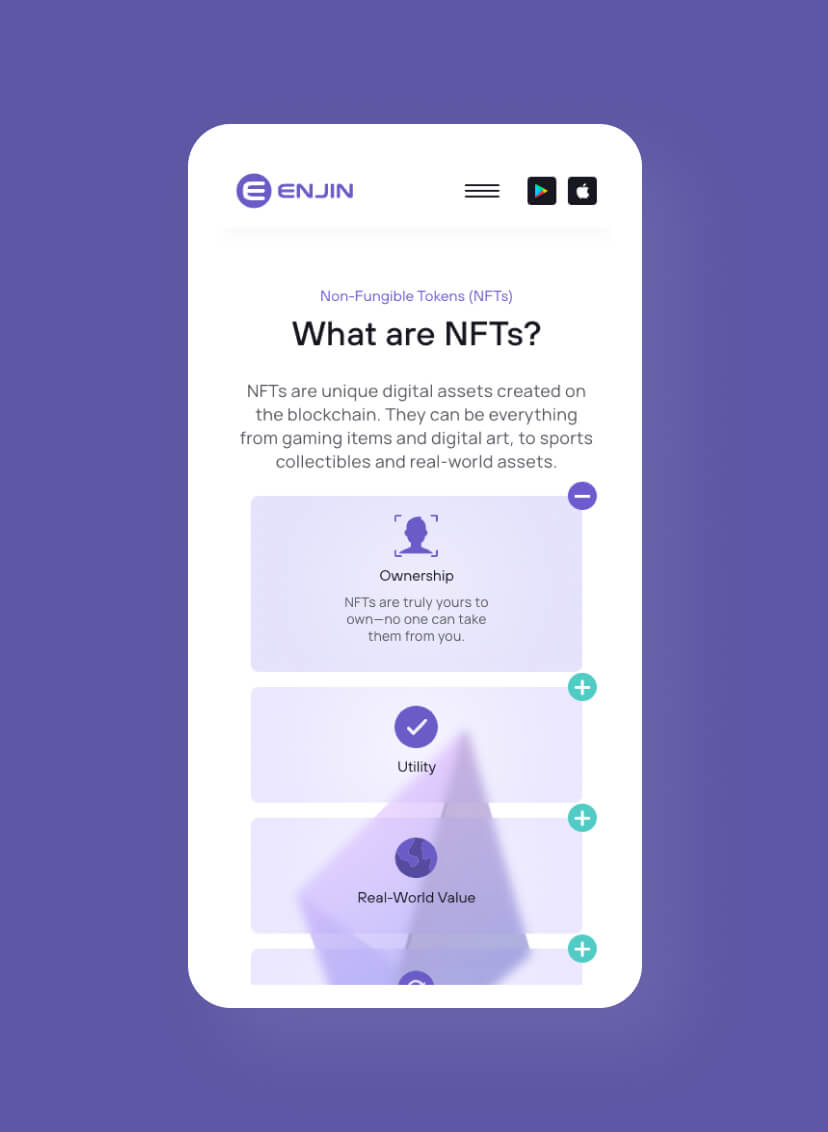 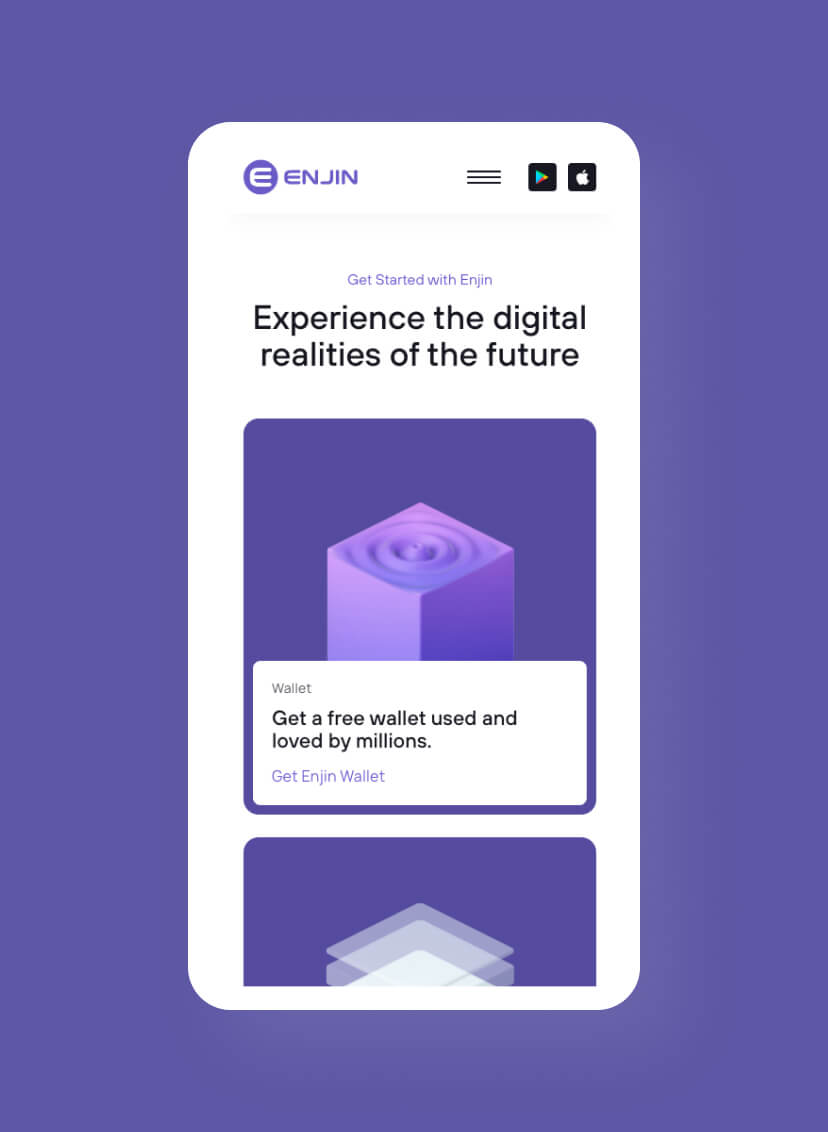 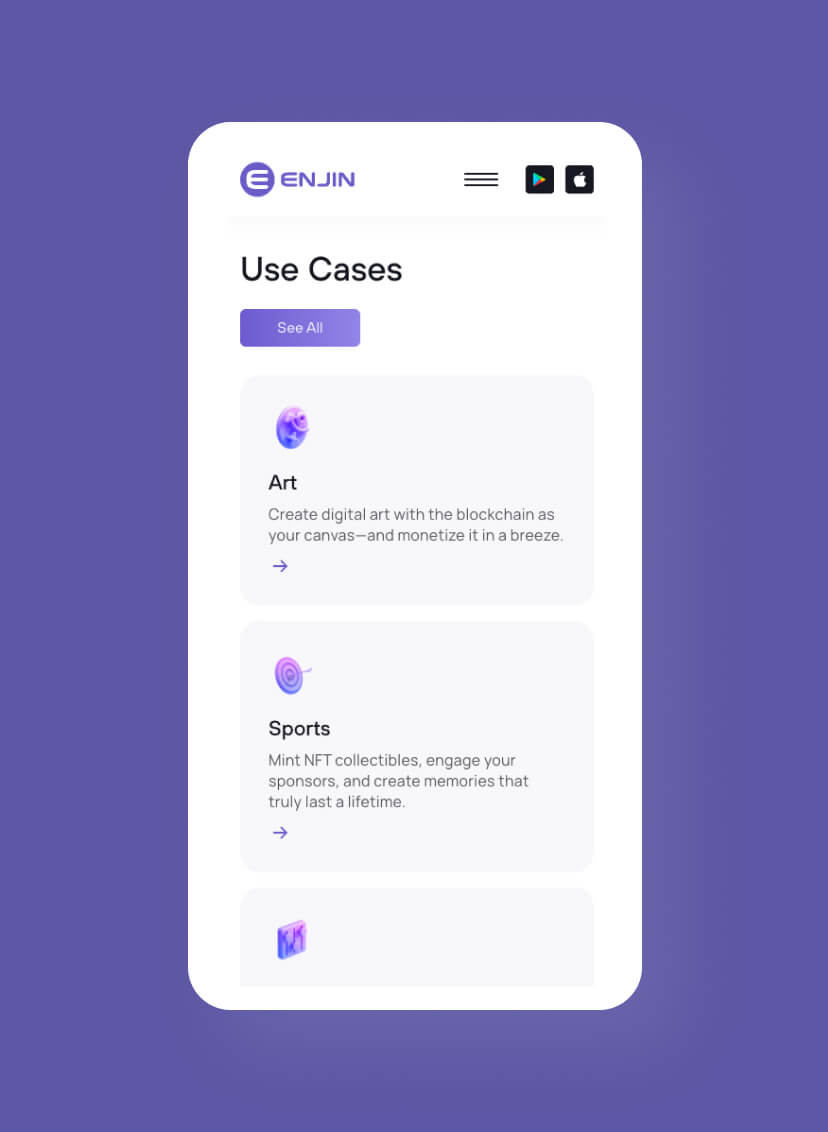 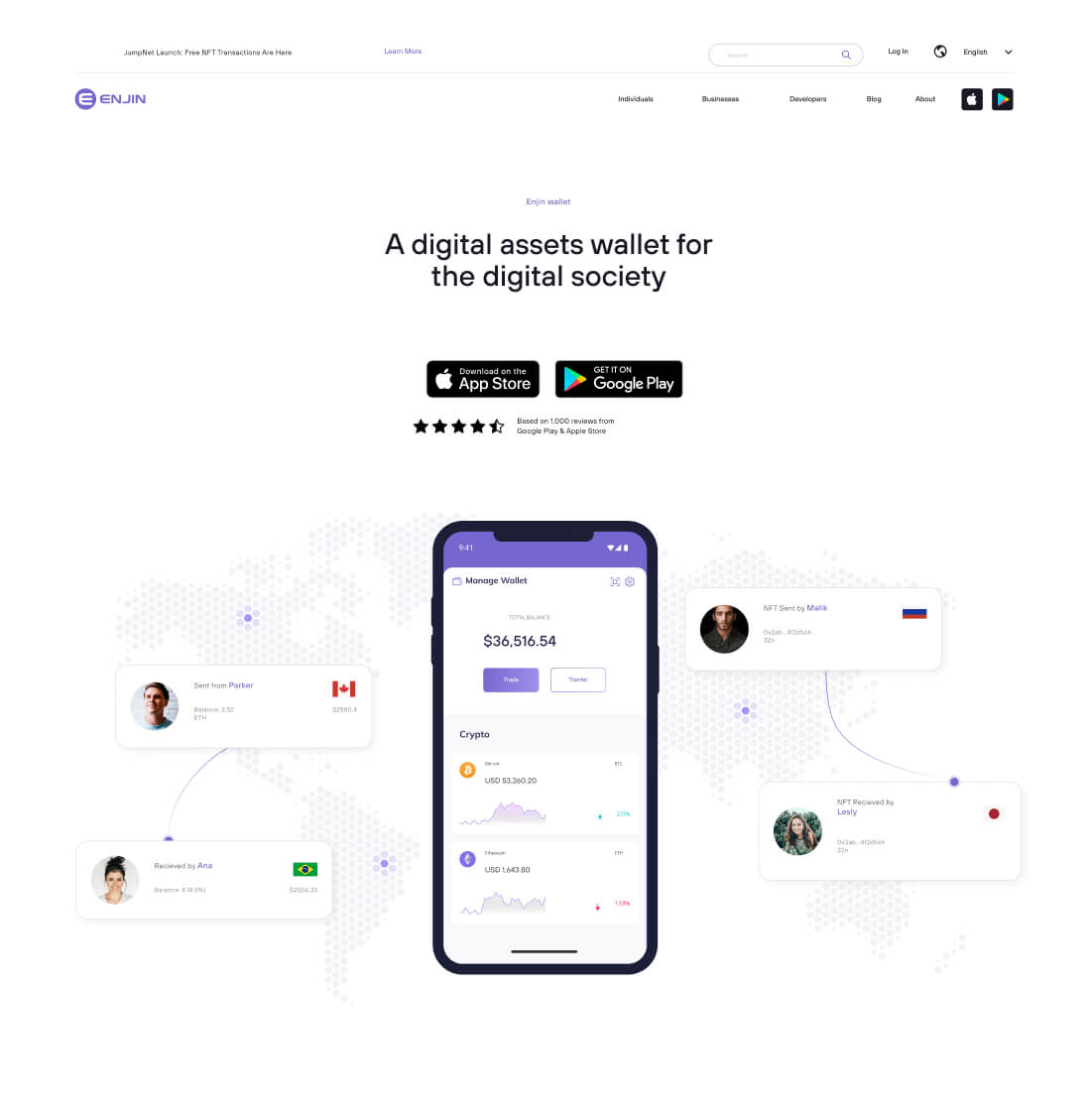 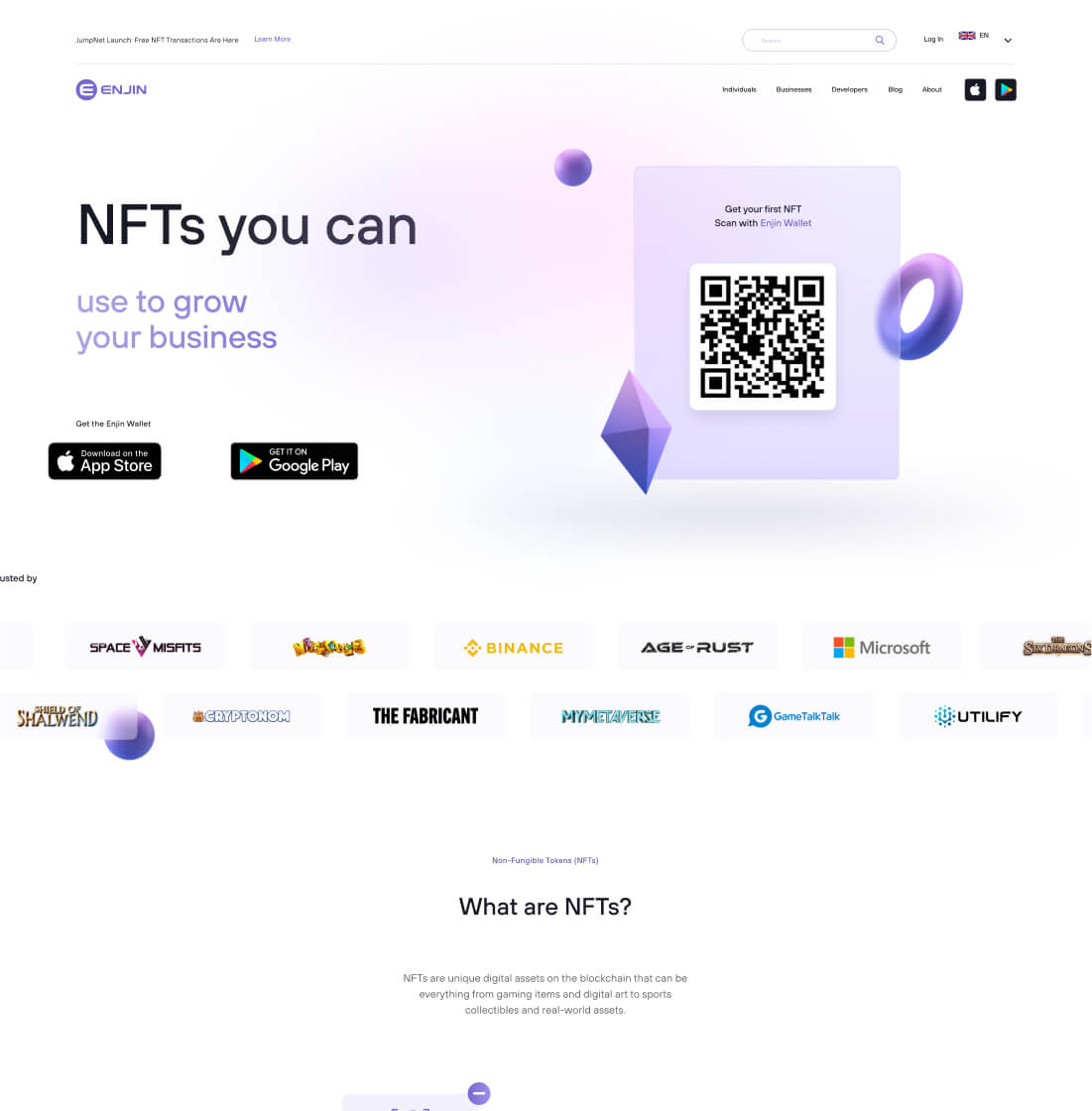 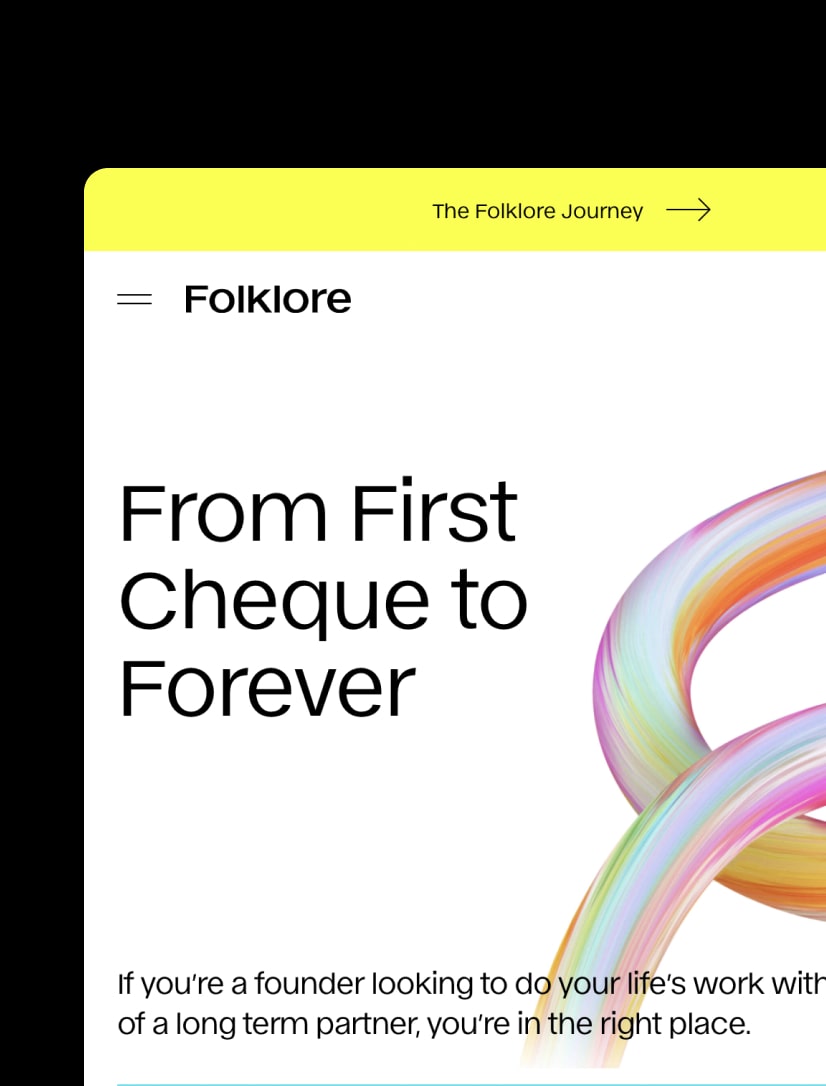 Webflow development for Folklore.vc, a marketing site designed by our friends at Neopix. 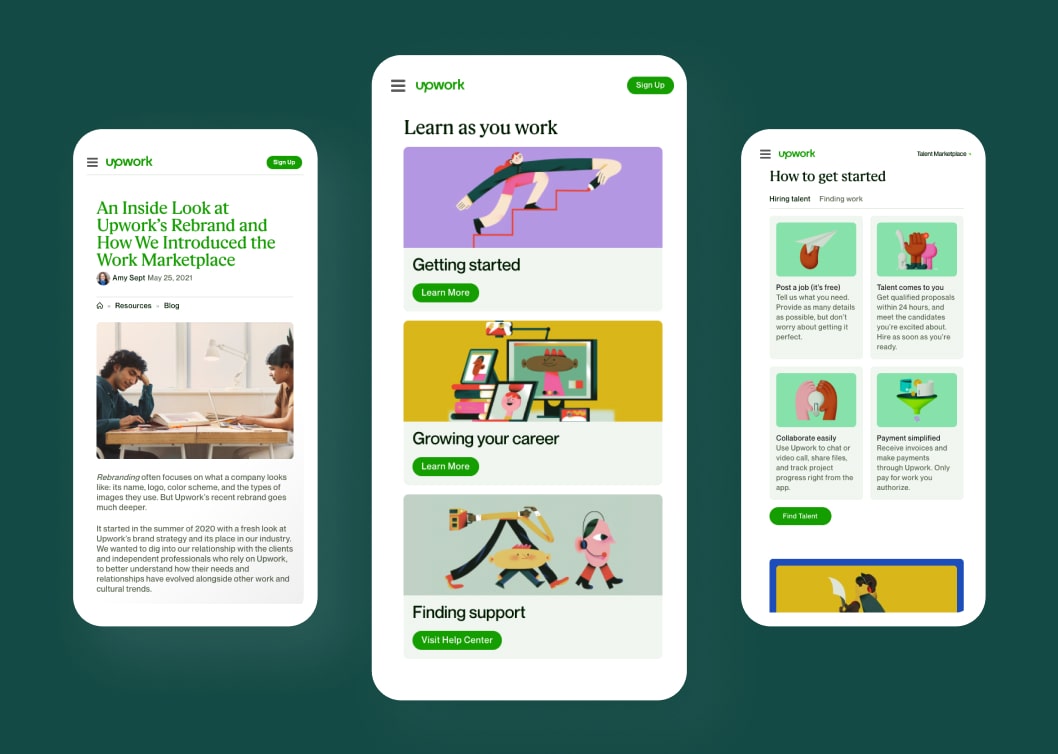 Re-defining how marketing launches new campaigns while freeing up engineers to do their important work.

Submit a projectThinking about using Webflow for your project?

Submit your project and schedule a call to get a quote in 48hrs from our team. 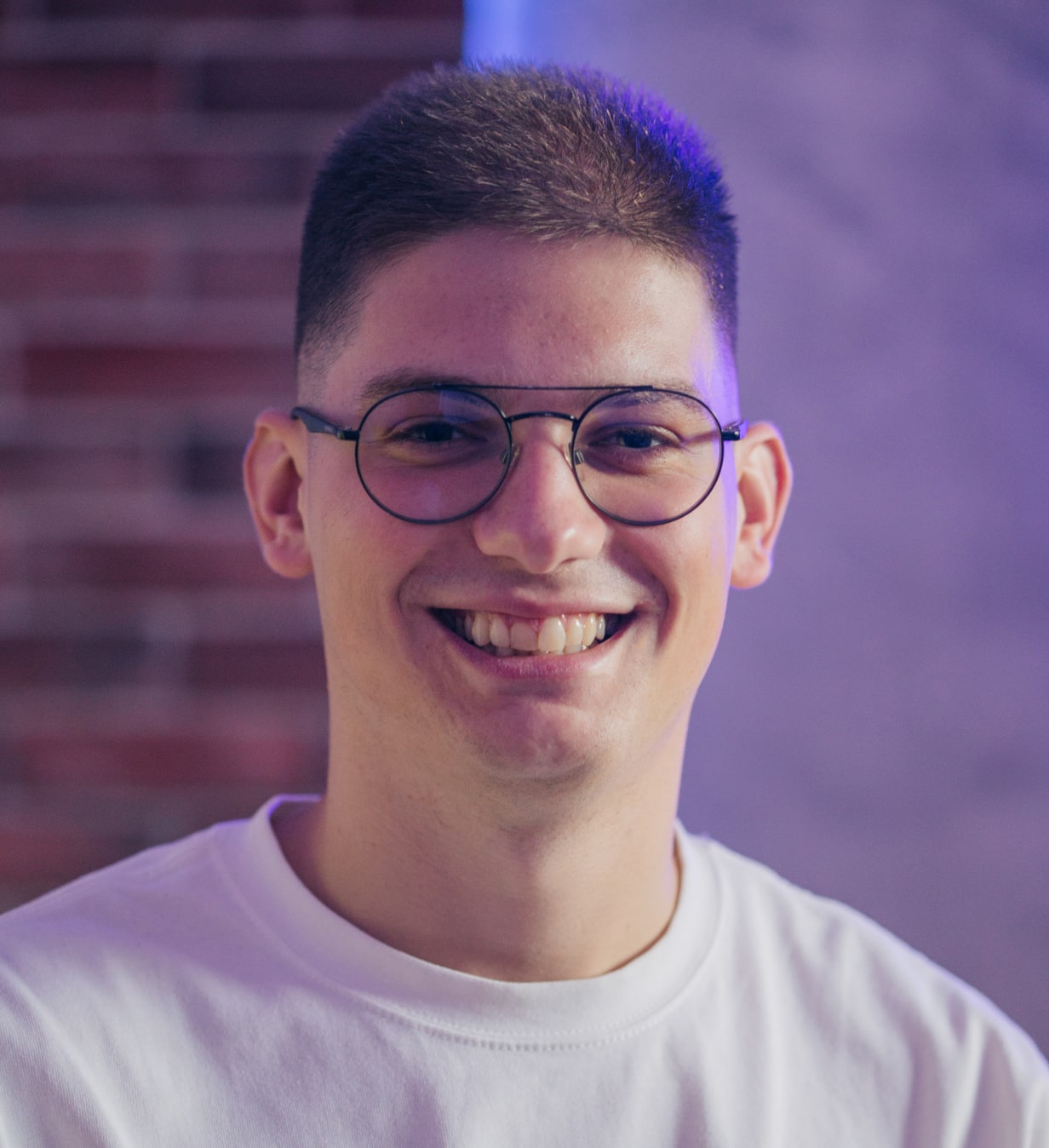